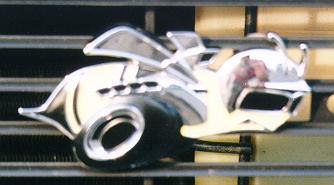 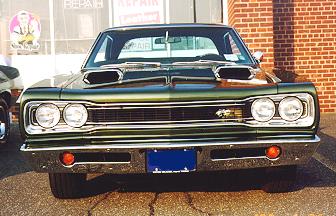 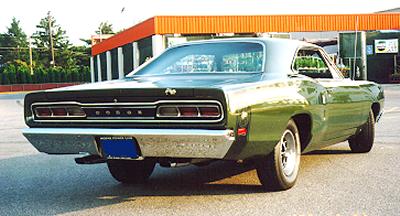 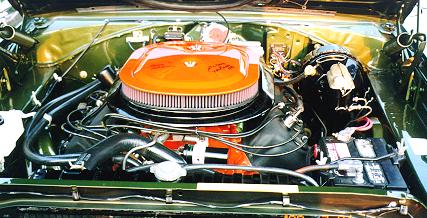 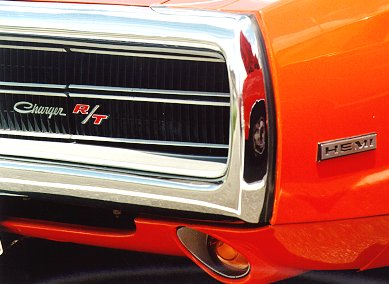 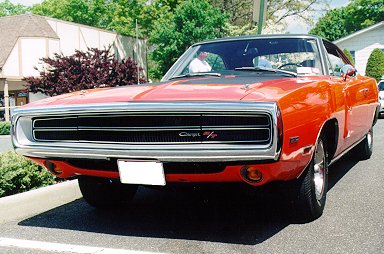 Above and below, Paul M's HEMI Orange 1970 Dodge Charger R/T.  This car is one of 56 produced in 1970 equipped with the 426 HEMI engine and four speed manual transmission.  It's equipped with the Track Pack and power disc/drum brakes.  An unbelievable restoration job. 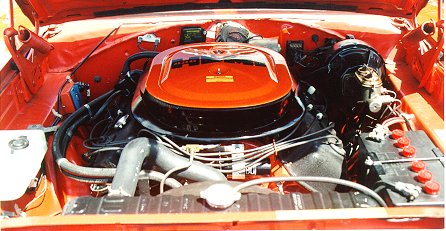 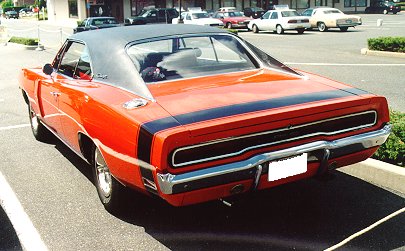 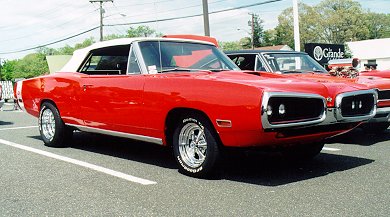 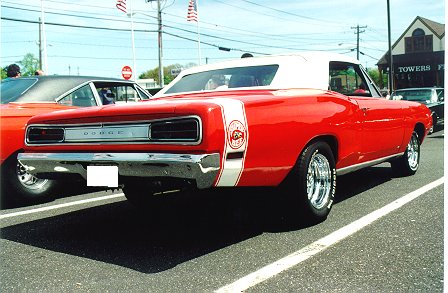 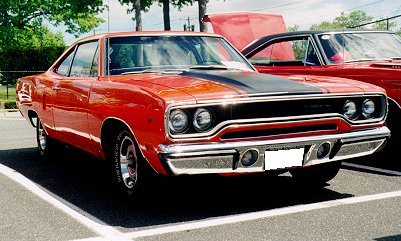 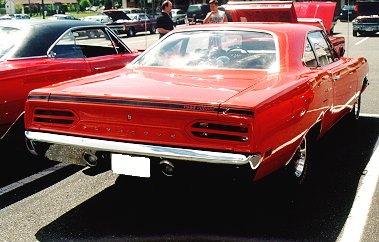 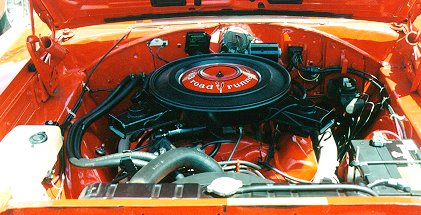