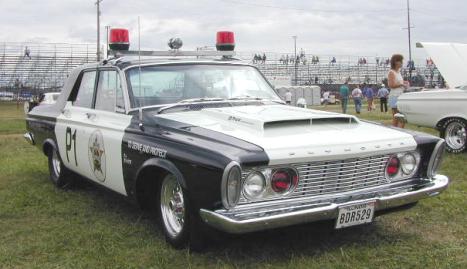 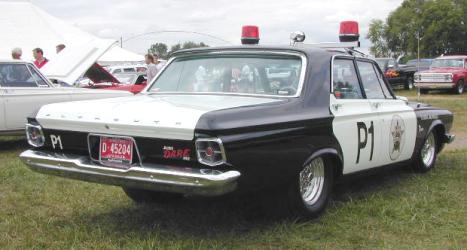 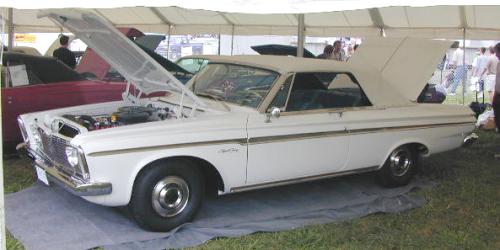 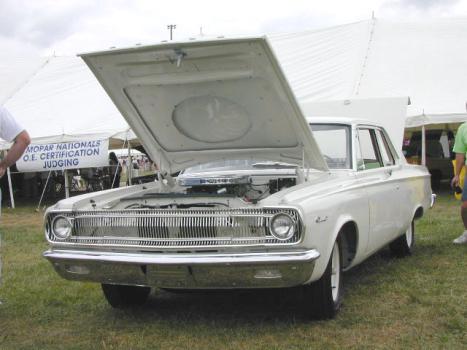 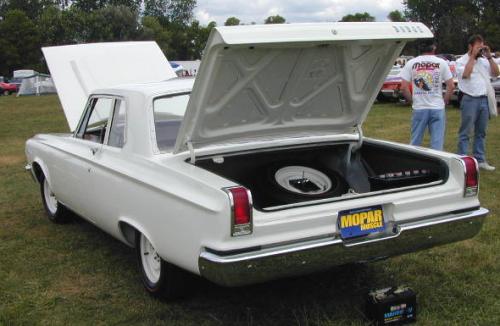 Below, a 1968 Dodge Coronet decked out with Super Bee badges and mechanicals.  This one really does haul! 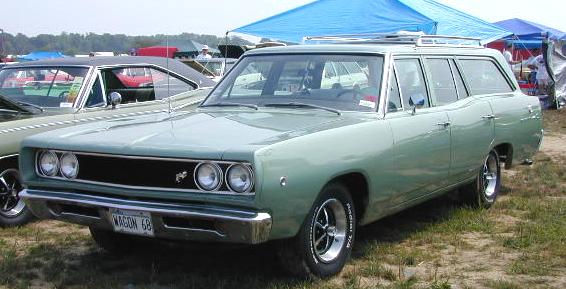 Below, a heavily modified 1968 Plymouth Road Runner.  This one's been given the "Pro-Street" treatment AND has been chopped at the roof. 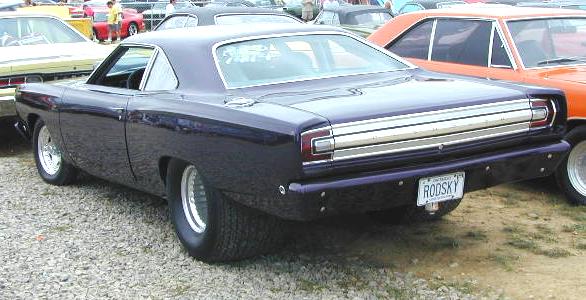 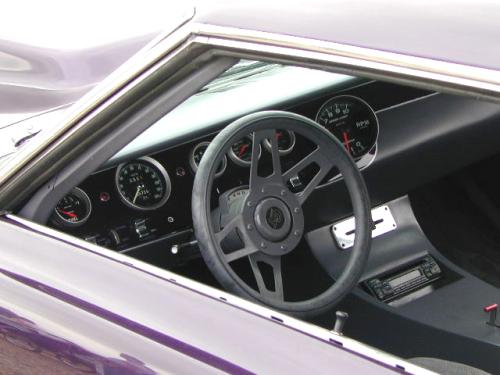